Pitt want to buy a 18-acres site on the South Side and get itself into another land-locked position again. Why?

Pitt's move to the LTV site gives Pitt more of the same headaches it already has. The football fields don't fit. There is no elbow room within those 18 acres. The LTV site is a long-thin strip of property. A rail-road right of way pinches the space to the river's edge and there isn't suitable room.

The entire LTV site is 130-acres. Today, in its brownfield conditions with one ugly UPMC building in another parcel, the space looks big. But, the look is an illusion that is temporary.

The LTV site isn't as dense as Oakland, but it is tight. The apartments, the entertainment places, the other buildings are coming.

Pitt is going to go to lots of trouble to make two facilities, when one does not even fit. Pitt officials and UPMC officials are really jazzed about their ownership and their master-mindedness.

As a coach, one of the biggest responsibilities within the art and science of coaching, is to allow the athletes to NOT beat themselves. Sometimes a team is beaten by superior competition. Other times a team gets beat by its own actions. This is sportscaster's jargon, but the idea does make sense.

On a more technical note, in the sport of swimming, coaches instruct the athletes to get out of their own way. You can't flail around and go at the highest speeds.

The principles apply to Pitt, sad to say. Pitt's loss is Pitt's fault. UPMC tripped and did itself a face plant.

Pitt has other Options -- Better Solutions Loom Much Larger

To build a Sports Performance development, UPMC should be seek 50 acres. Or, UPMC should grow where it is now. Both are talked about here.

UPMC Could Move to Quarry Field, Behind UPMC South Side Hospital

UPMC has an employee parking lot behind the rail-road tracks behind the Brew House and UPMC South Side Hospital. That is land that UPMC already owns. UPMC has employees park in that lot and get onto a bus to go to Oakland for their day jobs.

Directly across the street from the UPMC parking lot, and directly behind UPMC South Side Hospital is another parking lot that is the home of Courier Express delivery trucks. That small business owner would be willing to sell the property to UPMC for the right price.

Further behind UPMC South Side Hospital is Neville Ice Rink. The Ice Rink has a large parking lot.

Further behind Neville Ice Rink is another open space, park area, Quarry Field. This is the current home to the South Side Sabers youth football teams. A football field no less. This has lights, and room for expansion by taking over the ancient swing set at the far end of the property or taking over the crumbled basketball courts, nearer to Neville.

Dr. Fu, if he and his fellow doctors, move into the LTV site, they will need to drive to the hospital to do their other work. Why not position Dr. Fu and the medical team next to a hospital and get more for less?

Capacity is Ready at South Side Hospital

South Side Hospital was a community hospital that was purchased by UPMC in recent years. South Side has infrastructure and capacity to spare. The hospital was designed in another era and has many less beds than what it can handle. The S.S. Hospital could double in its capacity, if not triple, without needing an extra operating or examination room as it is under-utilized.

Lower Costs at South Side vs. Oakland for Operational Procedures

Others have said that Pitt should build a new stadium or the new convocation on the LTV site. It is a nice idea, but it doesn't work. There is not enough space in a square, round or rectangle condition to allow for those types of facility.

Posted by Mark Rauterkus at 3:18 PM No comments: 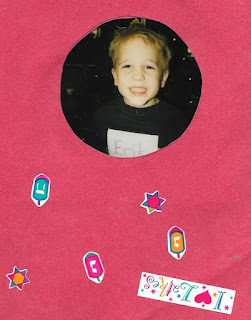 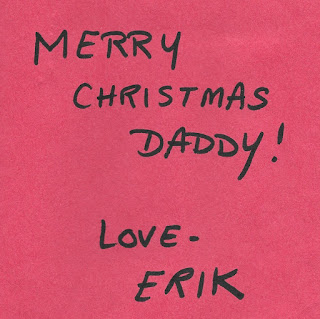 Posted by Mark Rauterkus at 10:06 AM No comments: