Polar Bear Swimmers, join us on Fridays at 5 pm 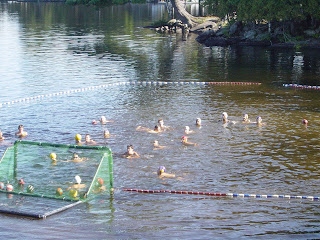 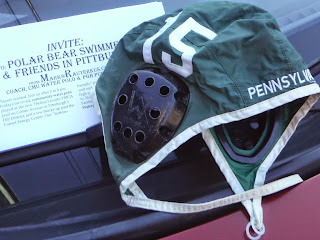 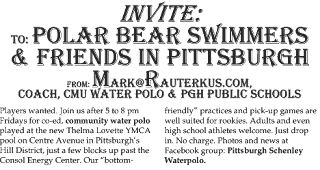 Posted by Mark Rauterkus at 11:48 PM No comments:

Posted by Mark Rauterkus at 7:31 PM No comments:

Email ThisBlogThis!Share to TwitterShare to FacebookShare to Pinterest
Labels: Come With Me, swim

BC swimming workout videos and photos 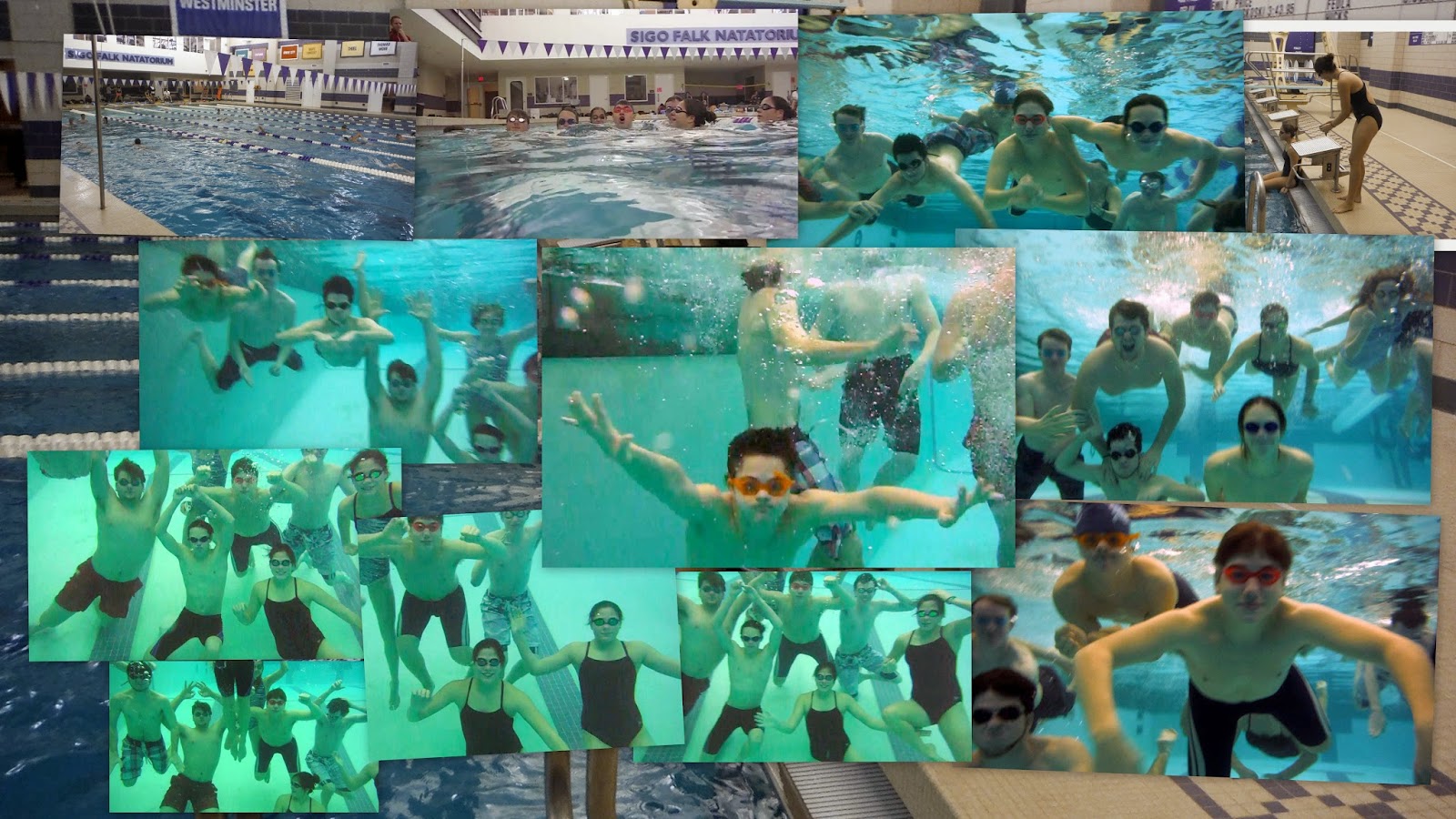 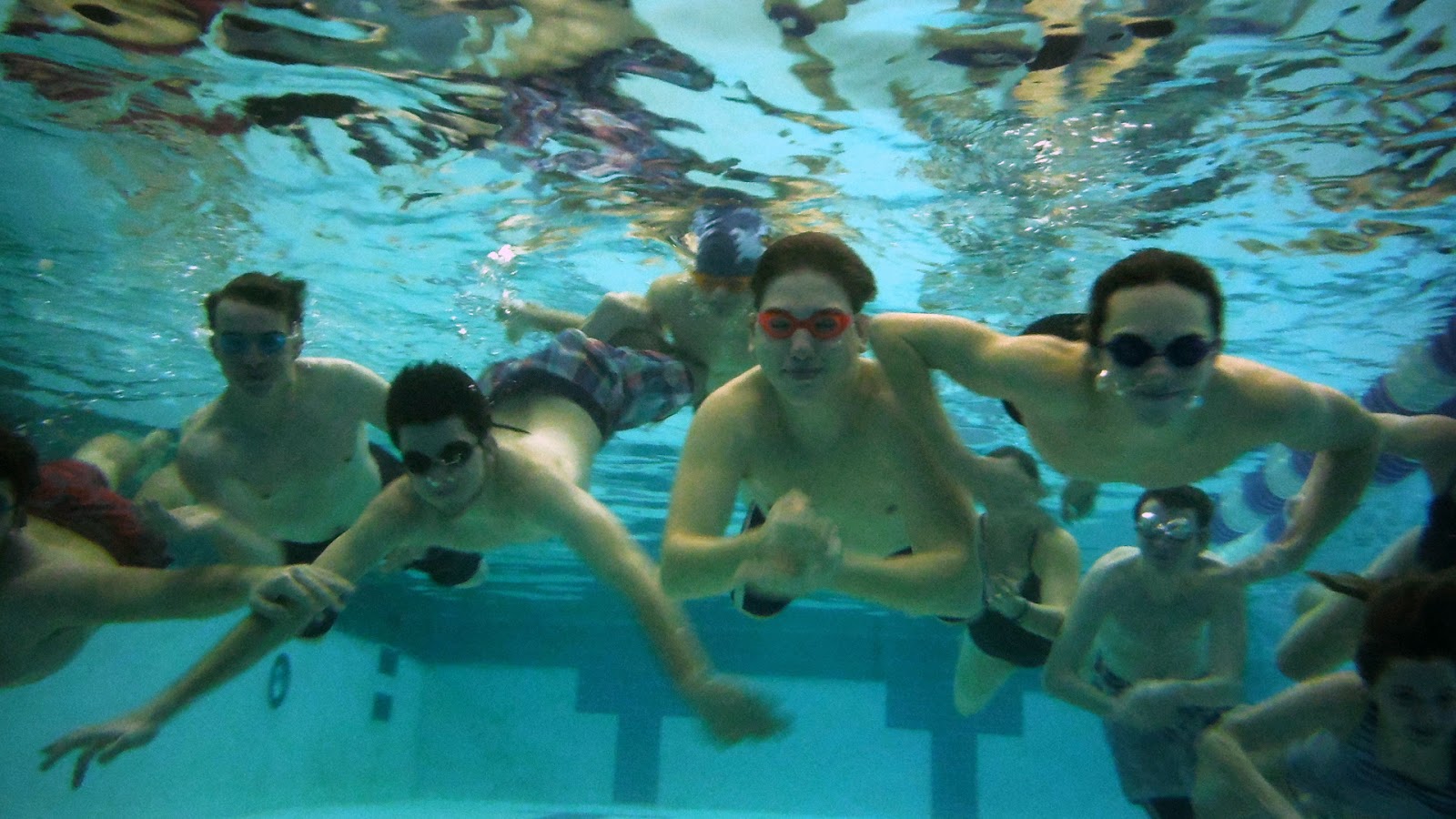 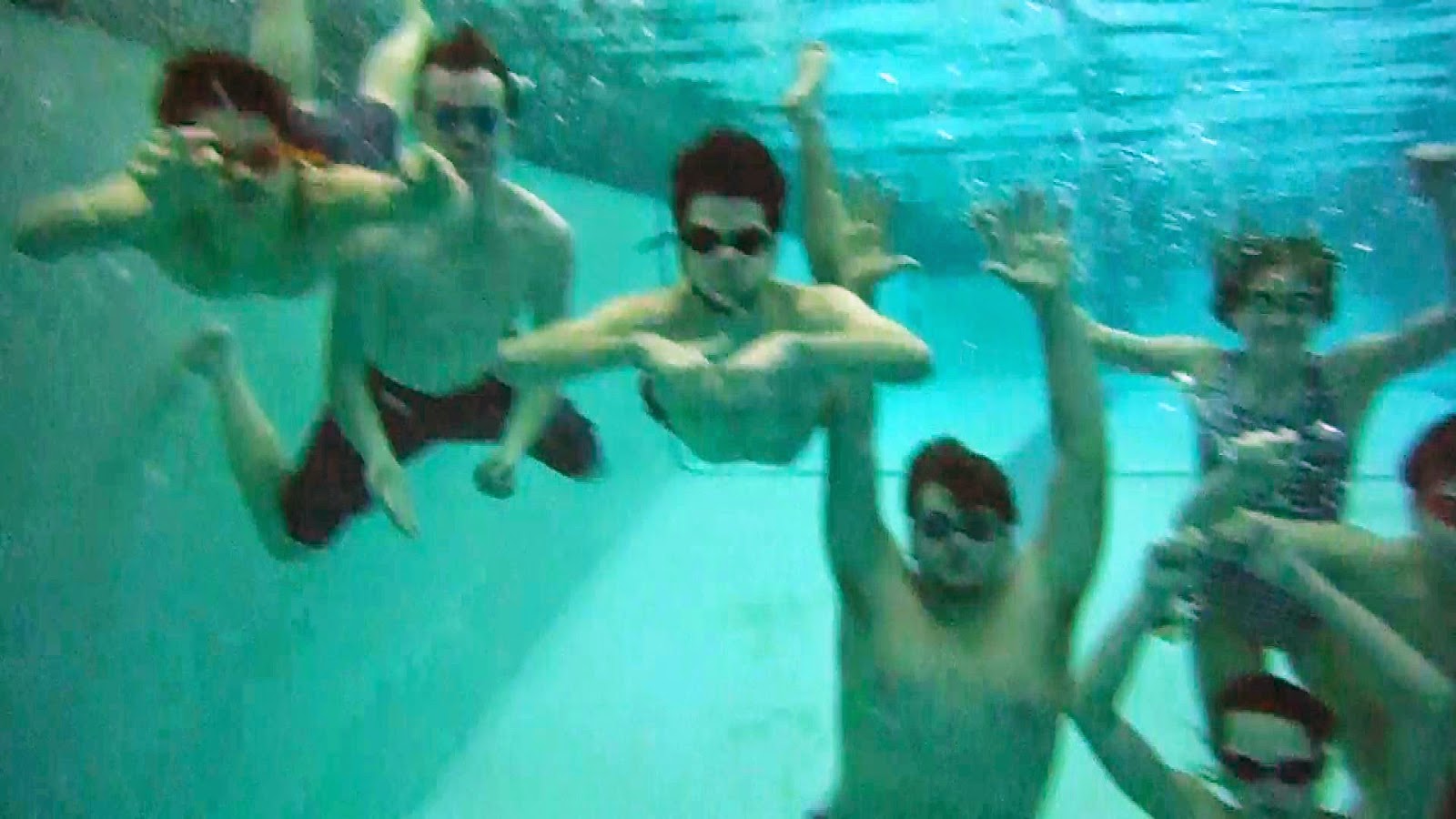 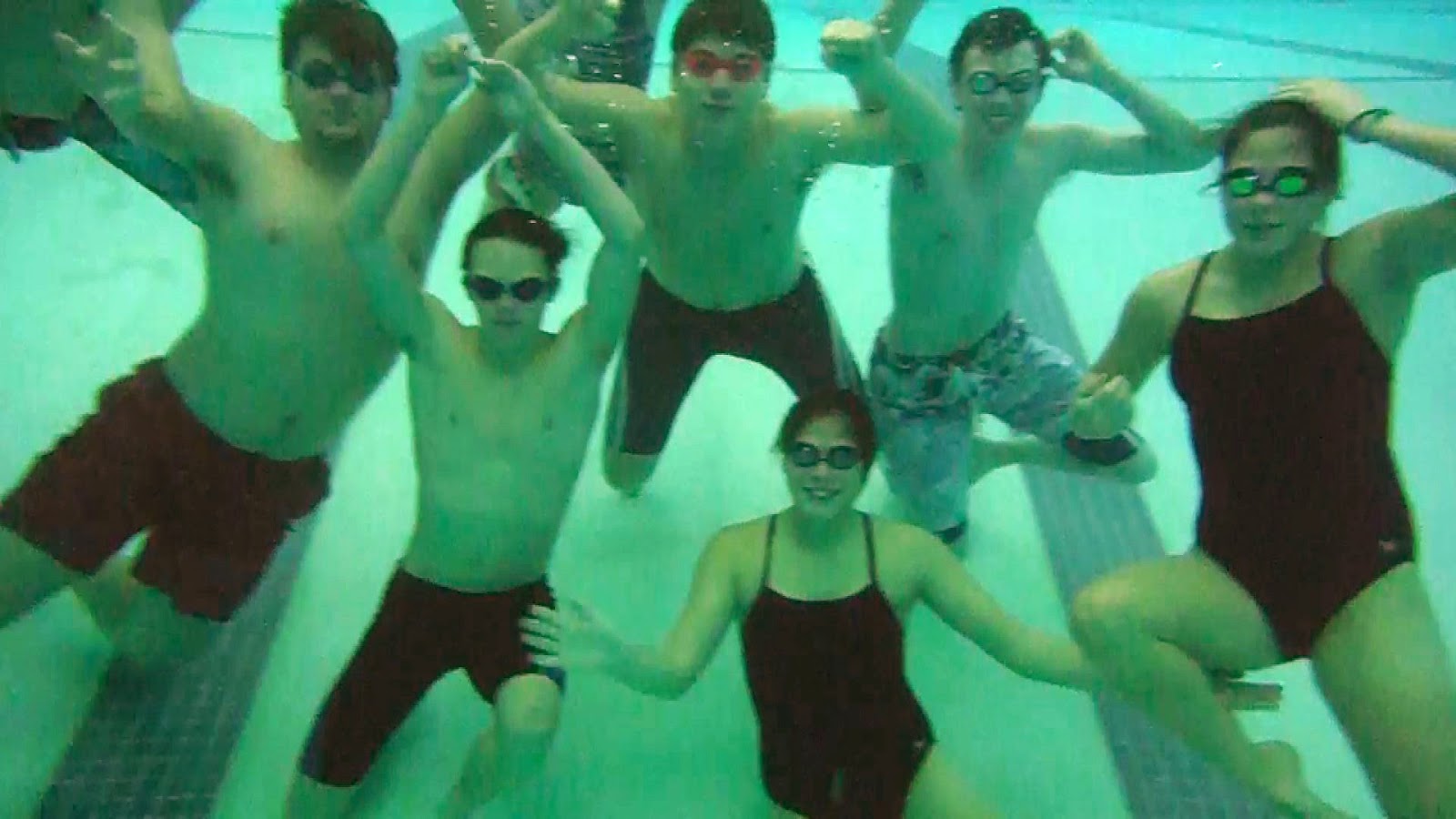 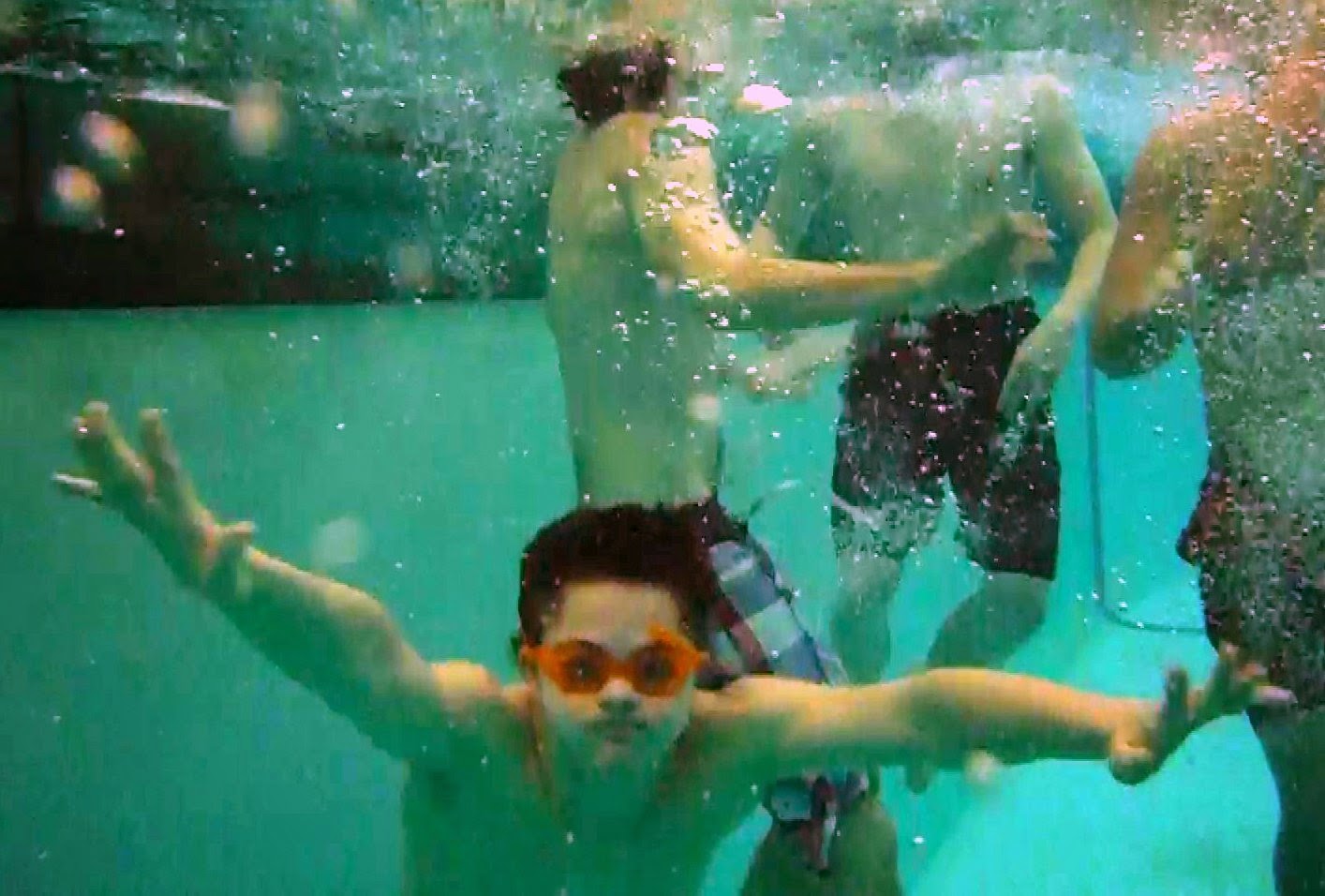 Posted by Mark Rauterkus at 10:09 PM No comments:

Email ThisBlogThis!Share to TwitterShare to FacebookShare to Pinterest
Labels: Come With Me, swim, tech, wellness

Foxcatcher movie gets a primer from the swimming perspective

Going to or have been to the movie, Foxcatcher. Here is some historical context.
http://swimswam.com/foxcatcher-story-swimming-hall-fame-john-du-pont-not-depicted-foxcatcher-movie/

I'll try to see the movie in the next week or so.
Posted by Mark Rauterkus at 1:46 PM No comments:

Posted by Mark Rauterkus at 6:49 PM No comments:


Posted by Mark Rauterkus at 1:08 PM No comments:

Fwd: Another Free eBook Coming -- Plus, My Most Personal Episode Ever....

Posted by Mark Rauterkus at 5:20 AM No comments:

Fwd: The Sony Hack: A move to war or something completely different


By now I'm fairly sure that most of you have heard about the hack of Sony Entertainment and the resulting pull of the unreleased movie The Interview.  If you have heard about this it is also extremely likely that you are now certain that it was the doing of the North Korean government.  How could you not.  Such authoritative sources as the FBI and the President have boldly announced that it is a certainty that North Korea is the villain in this nefarious plot to undermine the economic value of Sony Entertainment and that it is, according to John McCain and other Republican stalwarts, an effective "act of war".  It is, or certainly should be, somewhat concerning that a rather unsophisticated computer hack of a Japanese owned entertainment company is now of such a grave to the United States that some of our elected leaders favor declaring war on North Korea.

On the other hand, do we (including the FBI, the President and John McCain) really know who hacked Sony Entertainment and why?  Jim Kavanagh writing as The Polemicist believes that we do not and makes a very convincing argument that it is something far different from what we have been told.  I would argue that it is simply another excuse to expand and continue our never ending war on rationality not for the interests of the American people or the protection of national interests, but to insure that the fear level of the American people will not fall to a level sufficient to begin questioning the ongoing donations of our national treasure to private war contractors, national security consultants and financiers.  From what I've been able to learn, and Kavanagh confirms this, the hack was not at all sophisticated – it was a simple social engineering exercise (perhaps from inside) where a system administrator password was compromised using a commercially available malware product.  Furthermore, the issue of The Interview did not arise until there was speculation in the ever vigilant main stream media that this might have constituted a motive for the hack.  Sony Entertainment had previously been successfully hacked and still had failed to ramp up its security procedures because it would have been "too expensive" and not worth doing.

It appears that we are once again being duped into using government time, talent and treasure in order to backstop a corporate malefactor – in this case gross negligence – while at the same time stoking fear among the populace.  This charade long ago wore thin and the excuses are becoming ever more bizarre.  Since 9/11 U.S. citizens have surrendered virtually all of our Constitutional freedoms and protections, we have been forced to endure the mass indignity of being locked out of many if not most of the public facilities we pay for, enduring embarrassing searches at airports and other public facilities.  And all for what, so that a massive security apparatus can be sustained at the cost of hundreds of billions of dollars, most of which is wasted and/or lost with no accounting.  This is something which is well covered in James Risen's book Pay Any Price: Greed, Power and Endless War.  Before you decide that Kavanagh's take on the Sony hack is not accurate, you should first read Risen's excellent book and then give it a second thought.


Posted by Mark Rauterkus at 3:38 AM No comments:

Today's Line Up for Boys vs. Central Catholic


Posted by Mark Rauterkus at 2:10 PM No comments: