The Mt. Lebanon School District filed a court appeal in April, after the three-member zoning hearing board issued an eight-page decision denying the variances. The zoning hearing board wrote that it believed the district could have complied with zoning requirements but for its "overreaching," specifically singling out the athletic field house planned on Horsman Drive across from the main academic building.

Zoning problems are a pain. 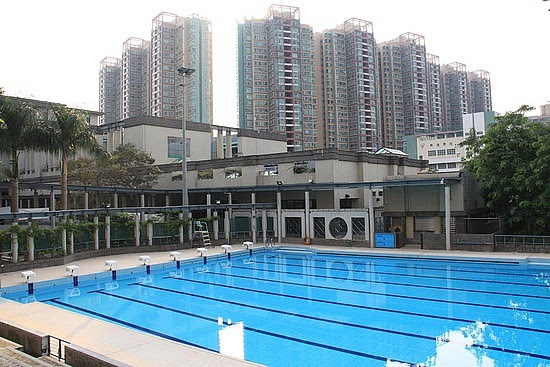