5th and Forbes and a modern folk tale from fellow blogger

The Three Rivers Post & Standard - 5th and Forbes Redux Imagine that you as an individual didn’t want to invest in these schemes, but you had to. You see, you all live in the same apartment building. Everyone in the apartment building got together and decided through a democratic vote that each resident should invest a percentage of their income into more of these programs. No matter how hard you tried to explain to people that doing so was a bad idea, they didn’t seem to listen.

The lessons is.... people don't want to subsidize PNC nor other downtown developments. 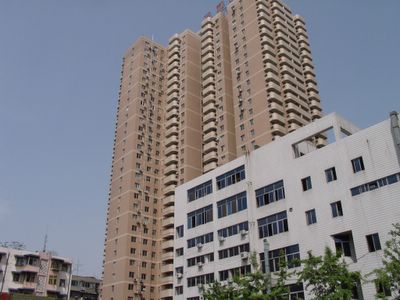 Downtown living won't get this grand in Pittsburgh, but it should.
Posted by Mark Rauterkus at 12:21 PM